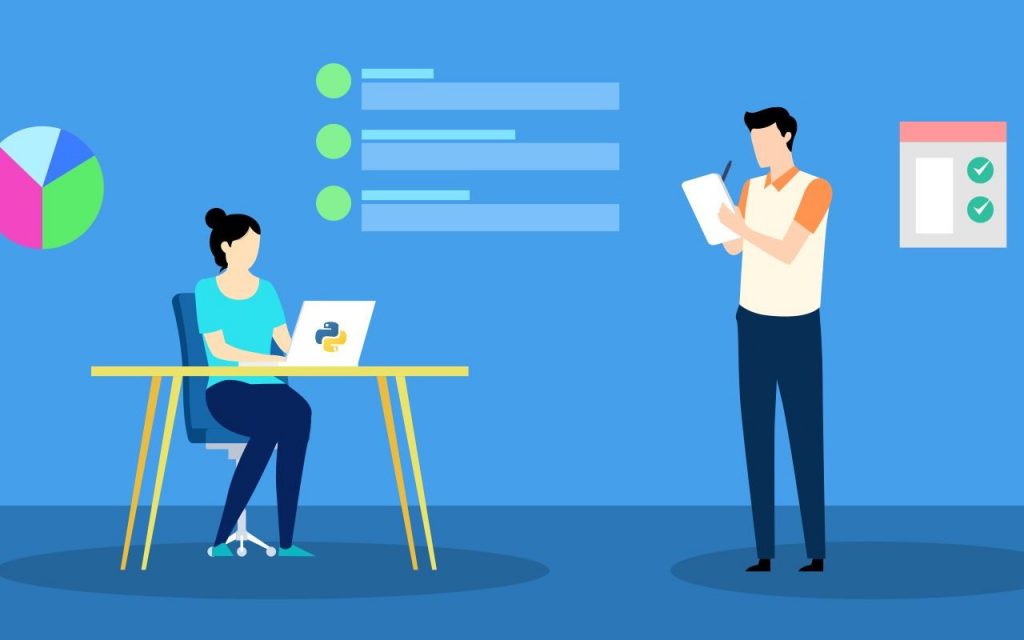 Why & Why not opt for Python Development

When it comes to popular programming languages, Python is among the top five development tool that is prefered by the leading web development company. For the most part, it is the favourite of many. This is because languages ​​such as PHP, C ++ or Java are very difficult to learn.

However, today we will be analysing the pros and cons of Python to figure out the extent of its limit and possibility and to give you a deep insight into both sides of the coin. Consider its benefits and defects and decide for yourself whether you should opt for Python development or not.

Why opt for Python web development?

Here is why Python Development could be the right choice for most programmers.

A key benefit of Python programming is its ability to do a lot with less code. The language is based on blank spaces and common expressions to leave their mark. That is why, compared to Java, the development of websites with Python is much simpler.

Python is faster since it requires fewer coding lines. In other words, it can help build prototypes at a rapid pace. The sooner you materialize your idea; the greater the possibility of obtaining the first player advantage which is one of the significant reason why leading web development company prefer Python.

Python is excellent for those who have a limited budget. It helps you create your product both quickly and on a budget. This makes it an ideal solution for both startups and entrepreneurs.

The Internet of things has managed to offer many benefits. It has made an intelligent life possible. When combined with Python, technology helps provide countless opportunities for web development company.

Python is not based on a handful of frames. Instead, it has a fairly extensive list of Python frames that support it. These frameworks play an integral role to ensure that web development with Python develops smoothly.

Why not opt for Python web development?

Developers who get used to Python tend to find their extensive library as a sanctuary. Then, every time they work with other programming languages, they face difficulties to adapt.

When it comes to desktop and server platforms, Python has managed to leave its mark. However, the same cannot be said about mobile computing. Compared to other languages, Python is significantly weaker for mobile computing.

Instead of using a compiler, as other programming languages ​​do, Python uses an interpreter. That is why the development process occurs at a slow pace.

The question remains, should you opt for Python development or not? Like any other programming language Python also has pros and cons. Whether the inconvenience is worth it or not, it depends on how beneficial you think the professionals are. Therefore it’s better if you consult a web development company before framing your own opinion.

To comment on this article and to know more about web development and web designing, please check: Moz Web Development