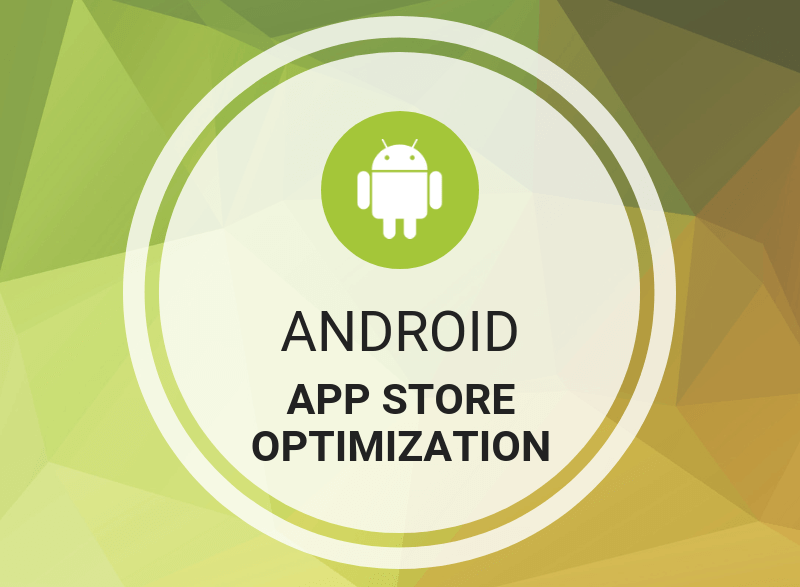 Large Size App is always a problem for the mobile storage and some time hoggers the performance of the app in the low specs smartphone. To avoid this problem our web development company has designed a guide where the article will discuss the 11 best ways of providing a better solution to the android app optimization during development.

The image size can be conveniently reduced without diluting the resolution. For example, the .jpg and .png images can be converted to the web image format .webp to reduce the size of the applications without compromising quality. The .webp format offers lossy compression like .jpg and transparency like .png. In short, it has the best of both worlds.

There are several tools available for such conversion. Tools such as guetzli and packjpg are better suited to compression of .jpg files while pngcrush and zopflipng are adapted to .png files. Apart from this, designers in web development company can implement vector graphics to create simple resolution independent images that have no space for space. They are available on Android as VectorDrawable objects and allow a 100-byte file to generate crisp, screen-sized images.

It is known that some images can work without static resources. The framework is more than enough to draw such images dynamically at runtime. Yes, using Vector Drawables objects is a brilliant idea when small applications are going to be developed.

They can survive in a minimum space within the APK file and generate images that meet the material design guidelines. However, there could be problems when it comes to the use of CPU and RAM since complex objects tend to slow them down.

Also, using the Draw 9-patch tool can also save space. This is a WYSIWYG image editor and one of the best ways to cut the image size. The tool allows you to create bitmap images that can be automatically resized to fit different screen sizes of different mobile devices. The selected parts within the image can be scaled vertically or horizontally according to the indicators drawn on it.

When developing a mobile application, you must dominate the footprint of code within a redundant system where it is automatically generated. For example, there are several protocol buffer tools that can create methods and classes in excess.

These methods and classes do no good for the application. Instead, they simply expand the size of the application quickly. These repetitive codes must be removed so that the application size remains optimal without the oppression of lenient superfluous parts.

The size of the APK file is directly proportional to the loading speed of your application, the memory it uses and the power it consumes. As such, any unused or inoperative code saved just for keeping it will only be added to the volume. Like the elimination of redundant codes, the elimination of dead codes is necessary for your application to remain active at any time, any day.

The process has a zero impact on the functionality of the application because these codes are not part of it in the first place. However, removing them improves the quality of the source code and decreases the need to maintain the code size. Also, the introduction of errors is avoided, which manifests a healthy application in general.

A static code analyzer called lint is part of Android Studio and can detect resources in the res/non-referenced folder in the code. These resources are not used and therefore do not make sense.

For example, when you add libraries to the code, unused resources may follow. The fluff tool will detect this and send you the alert. However, developers should keep in mind that the tool will skip scanning the assets/folders or assets referenced by code through reflection or even library files that developers link to the application. And it will never eliminate resources on its own!

For automatic removal of unused resources and classes, web development company recommend Gradle as the best tool. You simply have to enable code reduction to use shrink resources and allow it in the application’s build. Gradle file.

During this process, another tool called ProGuard will come into play. This is a reducer, obfuscator, optimizer and verifier of Java class files that can identify and eliminate unused resources, classes, methods, fields and attributes or rename them using short names that have no meaning. You can remove all unused methods and trim the classes.dex file once you set minifyEnabled to true.

Reusing is better and easier than removing. It is also an incredible way to use resources for other tasks. For example, you can have a discrete resource to define variations in an image belonging to shadows, shades and orientation.

However, you can also use the same resource for other images, customizing when necessary. Resource reuse further helps maintain the scrolling performance of an optimal application and significantly reduce its size.

Android offers several utilities to alter the properties of assets. For example, to change the colour of an image, developers can use the android attributes: tint and tintMode in higher versions or ColorFilterclass in lower versions.

External libraries are often used when developing Android applications so that usability and versatility can be delivered to the fullest. The most common is Google Play Services, which are used to retrieve automatic translations of the application text and the Android Support Library, which is used to improve the user experience on outdated devices.

However, these libraries are also designed for servers or desktops and come with many methods and objects that do not serve the application for any purpose. However, you can edit the files and retain only the parts that your application requires.

Think of those millions of Android devices that emit beeps worldwide. Think about the platform that supports them. Yes, Android is easy with a colossal amount of mobile devices with varying screen densities, including ldpi, tvdpi, mdpi, hdpi, xhdpi, xxhdpi and xxxhdpi.

However, you don’t need them all for your application. You can always do it without exporting rasterized assets to each of them.

This is how you can do it: do a survey to determine the percentage of users with devices that have specific densities. If this percentage is insignificant, why bother grouping all these densities in your application? After all, even if it doesn’t include them, Android would automatically increase the scale of available resources for other densities.

When configuring android: extractNativeLibs = “false” to avoid extracting native libraries by preventing PackageManager from copying .so files from APK to the file system.

The enumerations are complicated. Only one can add from 1.0 to 1.4 KB to the classes.dex file of an application. These can accumulate at ninja speed, especially if there are shared libraries or complex systems.

That is why it is better to avoid enumerations. How? – By using ProGuard and the @IntDef annotation to convert the enumerations into integers. In return, it would have a small size with all the goodness of the intact enumerations.

Some APKs come with content that is downloaded but seldom used. For cases, add-ons as additional languages ​​are not always a necessity, but they are downloaded anyway. This not only consumes data but also extends the application and takes up space in the phone’s storage.

A solution to this has already been discussed: loading the application on Google Play through Android application packages, which allows Google to enable optimized APKs according to the device configuration.

Alternatively, you can also divide it into multiple APKs based on specific assets. When you do this, users receive the only APK that complements the features and settings of the device.

This is a new addition to Android. Google recognizes the fact that most applications in the Play Store have sources in common. However, these sources are already part of the application package.

As a result, different applications on the same device carry duplicates from the same sources. Apart from this, almost all of these applications have not been optimized for mobile devices. This is why Google decided to introduce downloadable fonts in its support library 26

As a result, APIs can now request fonts from a font provider application and remove the grouping of files in APK or allow application files to download fonts. Downloadable fonts not only reduce the size of APK files but also help save mobile data and phone memory.

Remember, the thinner the highest application would be the download rate. Therefore, work on these tips and squeeze the waist of your application as much as possible. It is better to develop an android app by some web development company like Moz Web Development as they have both the expertise and knowledge to provide you with the best possible solution in this matter.

To comment on this article and to know more about app development in a web development company check: Moz Web Development